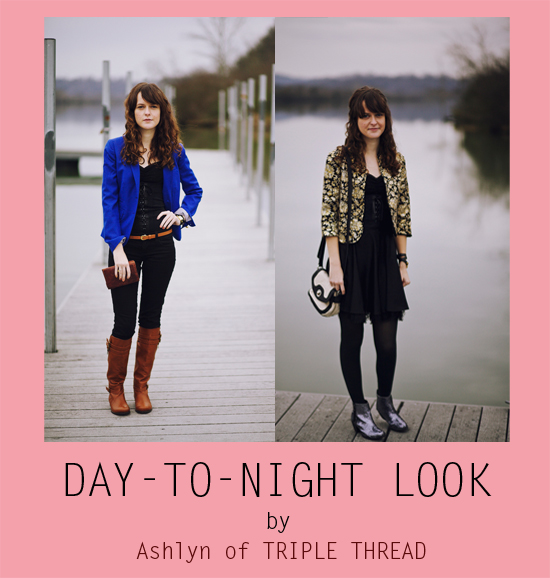 We just can't get enough of corsets, who wouldn't love it anyway? It's sexy, beautiful, and versatile. Aside from being a waist cincher, corsets also play a fashionable role in a woman's outfit- not only as an undergarment, but also a great outerwear styling piece to amp up a rather plain look!

Find-out how Ashlyn added more interest to her day-to-night looks! 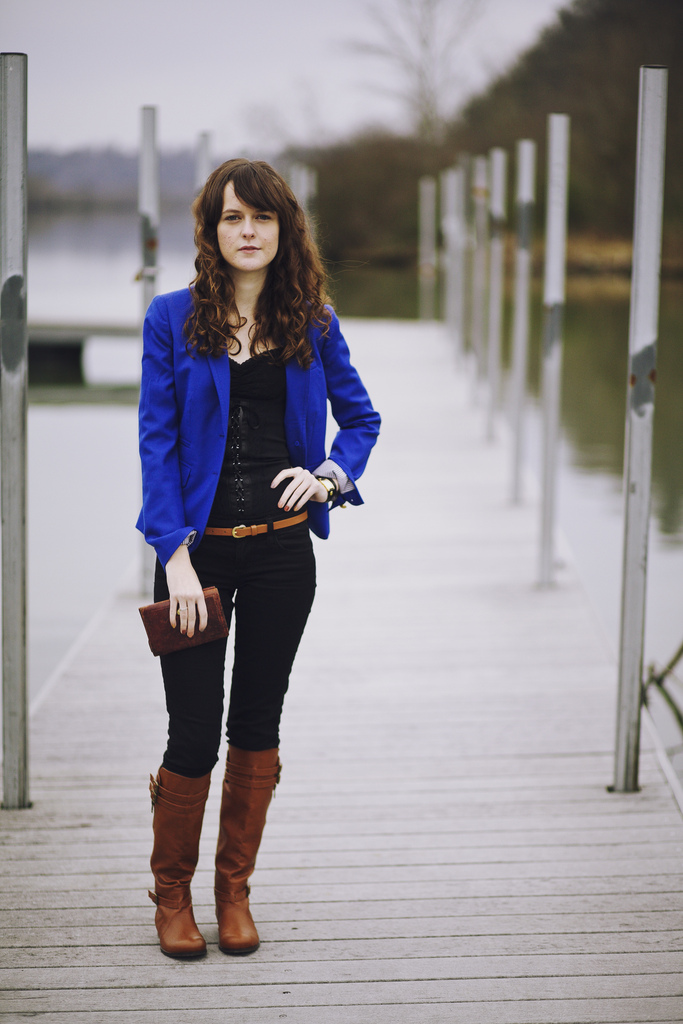 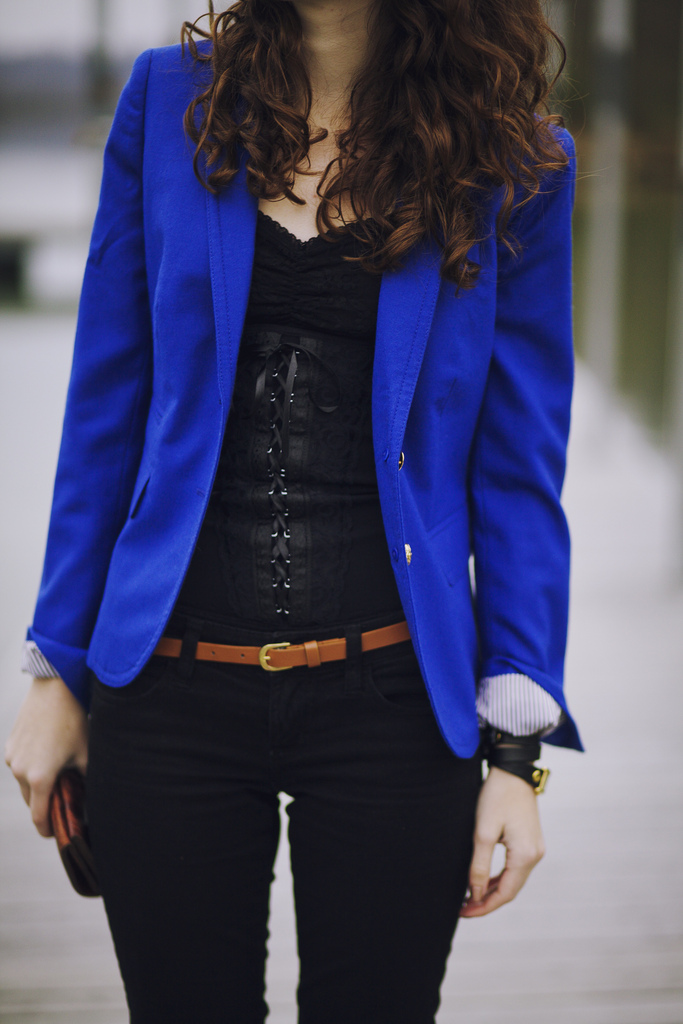 Ashlyn went for a blue and black combination. She used her Tatienne bodysuit as a part of her top thus adding more texture and more details into it, rather than leaving it as black tanktop alone. She finished her look with a royal blue blazer, skinny pair of pants and a casual pair of boots! 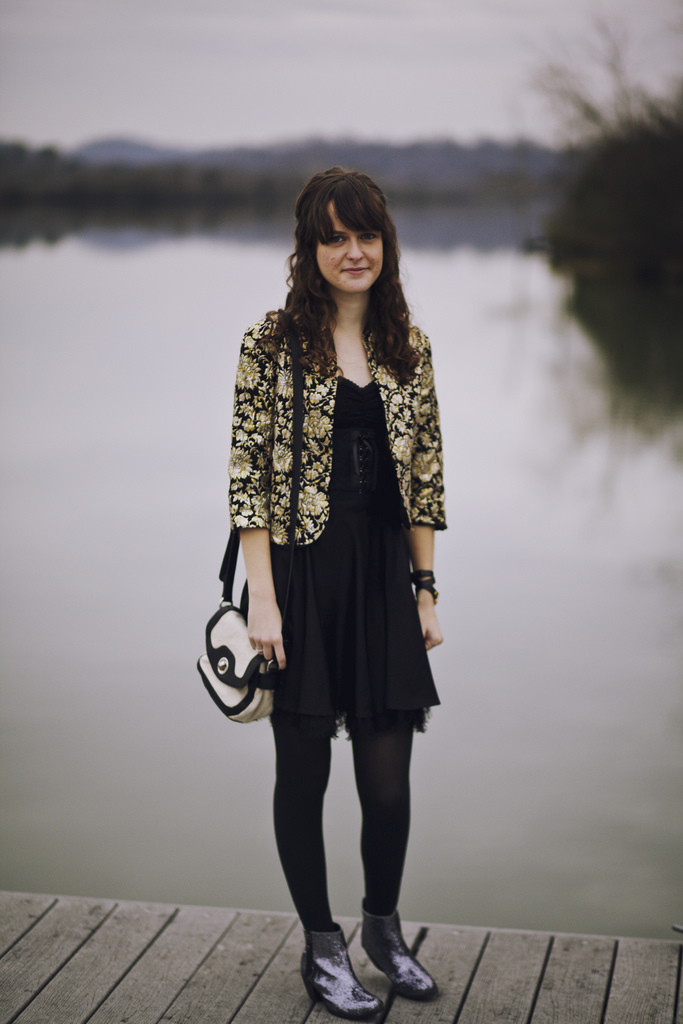 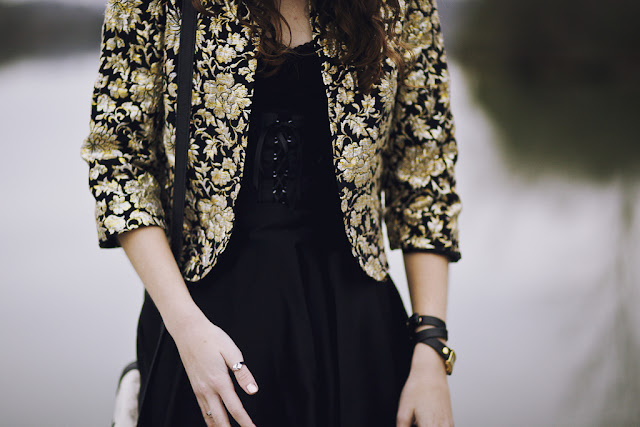 For her night outfit, instead of keeping her skinny pants she exchanged it for a black a-line skirt, black tights, a classic glittered boots, and a baroque gold crop blazer! We love this look to bits and we think it' perfectly suits to a modern JS prom ball!

Would you rather be dressed in her day or night look? :) Tell us what you think!

Posted by Vedette Shapewear at 4:35 PM

Email ThisBlogThis!Share to TwitterShare to FacebookShare to Pinterest
Labels: Ashlyn of TRIPLE THREAD, DAY TO NIGHT LOOK, I've got nothing to hide campaign

Vedette has been designing and creating beautiful shapewear garments for women of all sizes for over 30 years.